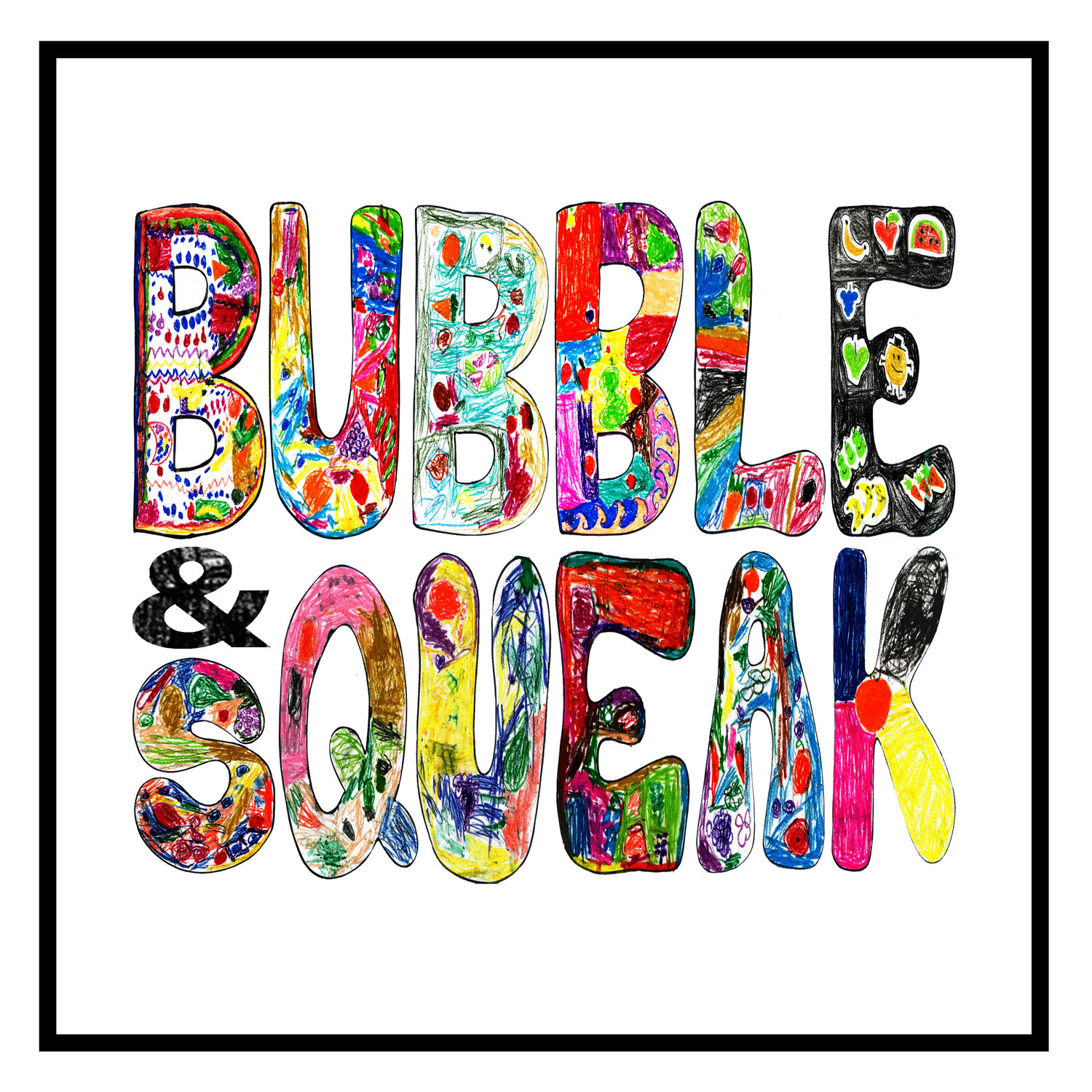 Since February 2017 the children have had remarkable success for their initiative. Our highlights:

Launched our successful crowdfunding campaign for a shipping container to store more surplus food.  The campaign exceeded its target, hitting £5,556

Saved in total an amazing est. 2,695 kg from landfill in just under 12 months.  That’s the same weight as an African Forest Elephant!